Ontario’s provincial parks owe a lot to artists like the Group of Seven. Killarney Provincial Park began with A. Y. Jackson petitioning the Provincial government to have it preserved as Trout Lake was about to be logged. That lake now bears the name O.S.A. Lake for the Ontario Society of Artists.

During the summer of 2019 on two occasions my daughter Harmony, 5 year old grandson Cole, and me made Chutes Provincial Park home for a spell. This remarkable spot is the backyard of the town of Massey (so close it uses the towns water system).

Chutes park is on the Rivière aux Sables a mighty cascading twisting river that is itself designated as a Provincial Park (waterway class park protects approximately 3,658 hectares including 75 kilometres of the river).

Chutes park is small in size yet has a mighty spectacle on the Twin Bridges Trail – 6 km return (2 hours) moderate. Following the Aux Sables River this hiking trail leads to lookouts at the falls and the Seven Sisters Cataracts where i took many photos of this powerful wonder. This painting is from one of those shots.

If you are ever travelling down Hwy 17 through Massey turn off at the traffic light and within 1 km you will find this spot and a fine sandy beach tucked in a bend in the river below the falls. 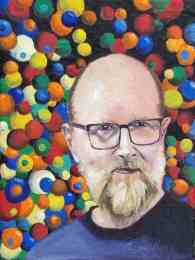 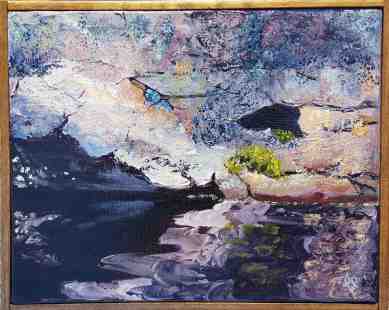 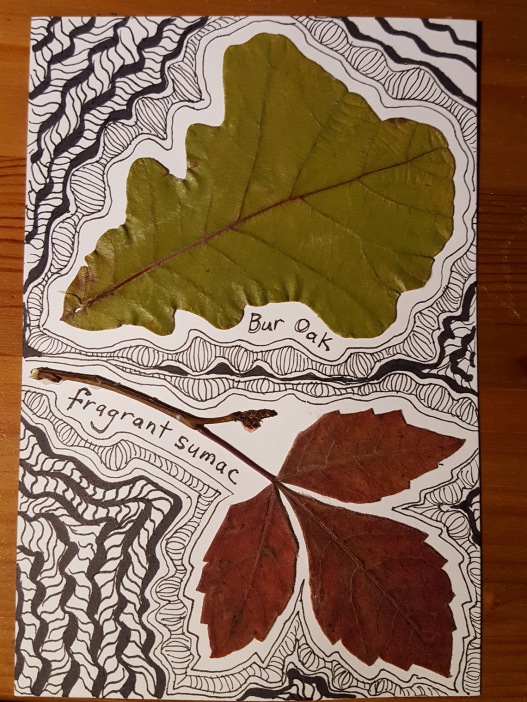 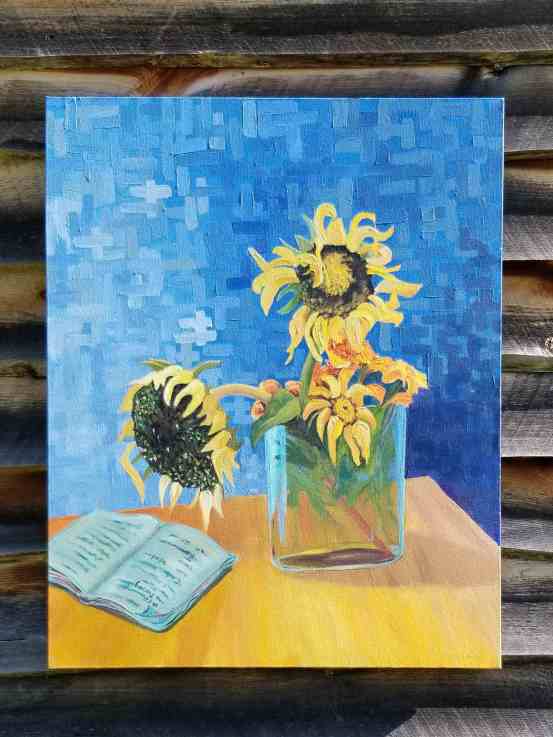 Turning to the Word 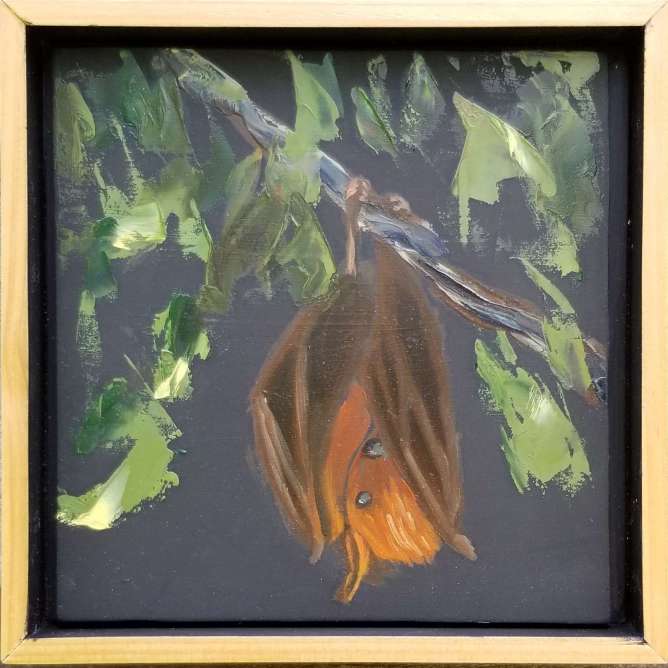 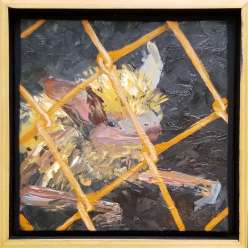 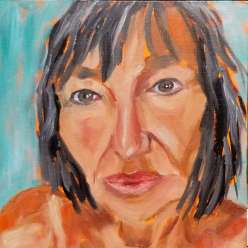 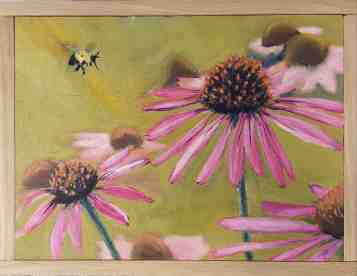 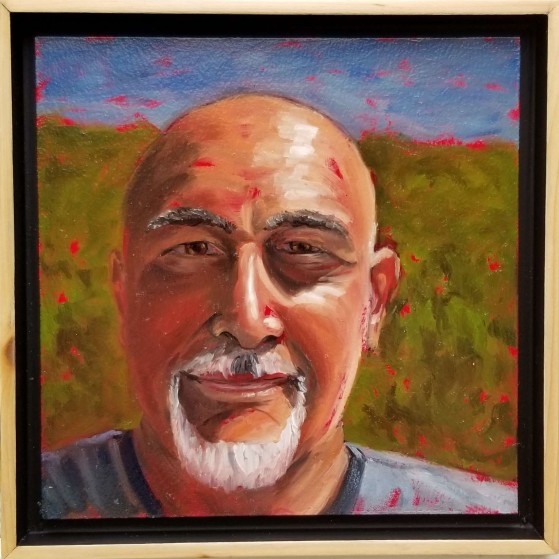 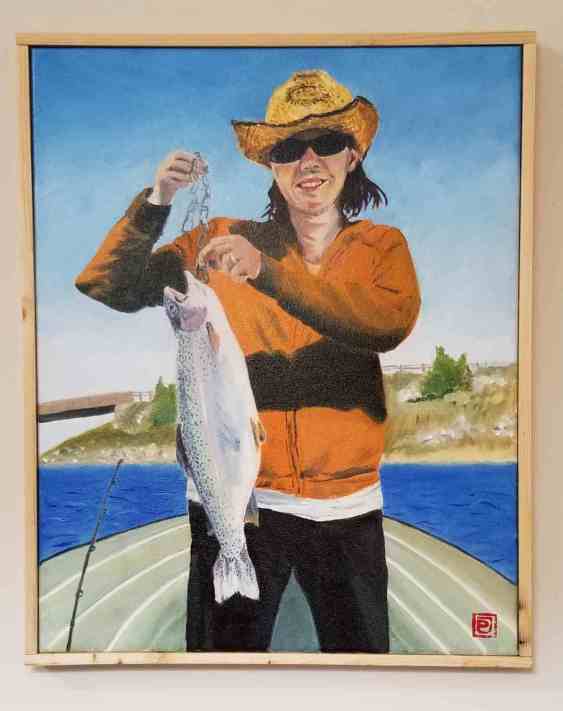 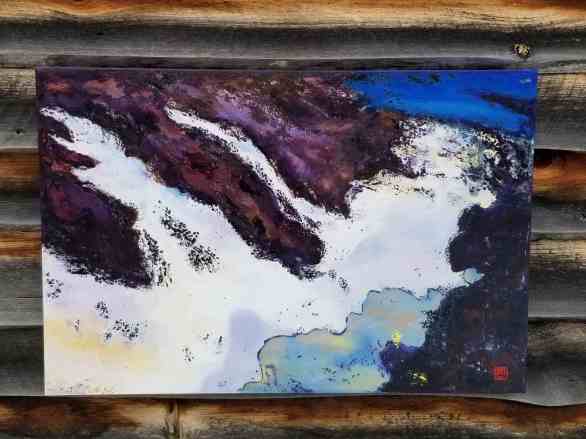 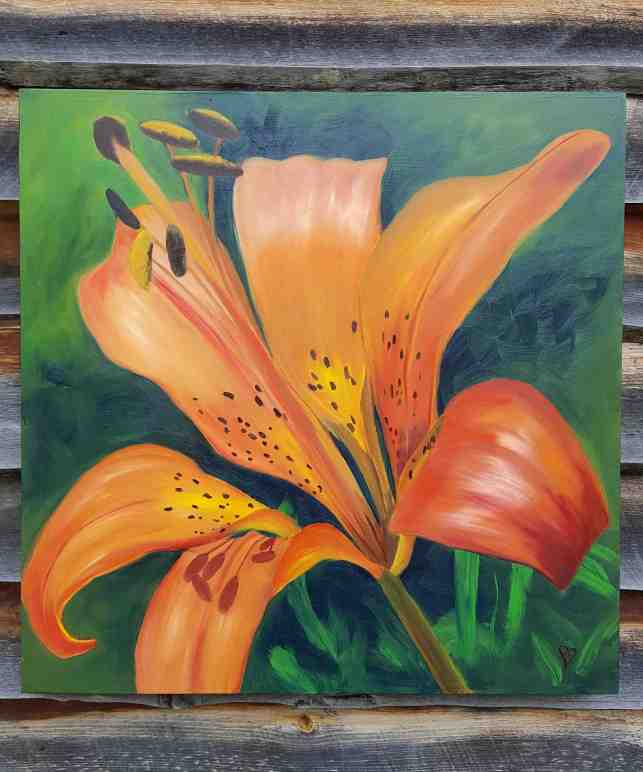 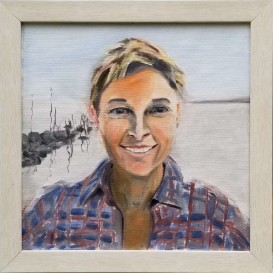 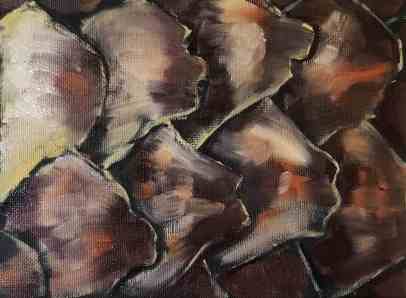 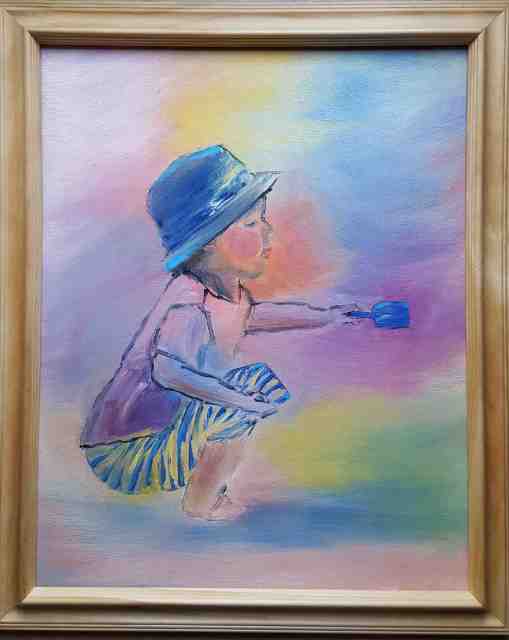 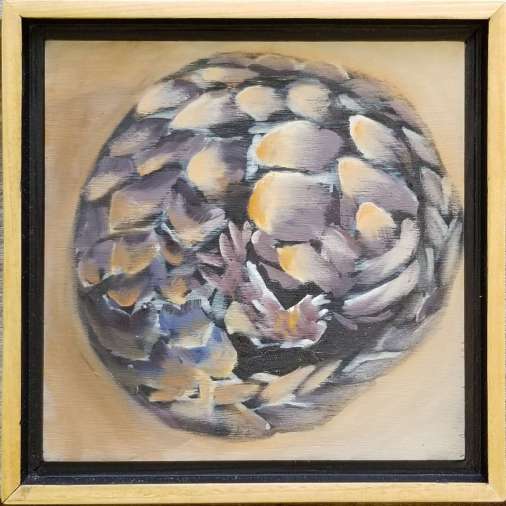 A 2018 Naw Ruz gift of flowers I just had to preserve in watercolour. 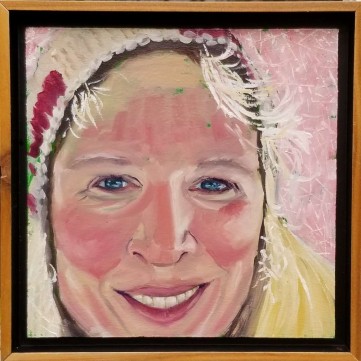 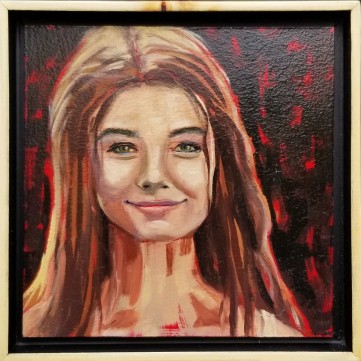 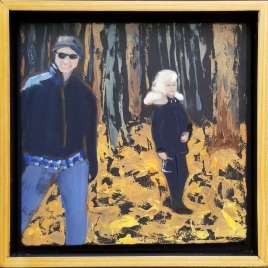